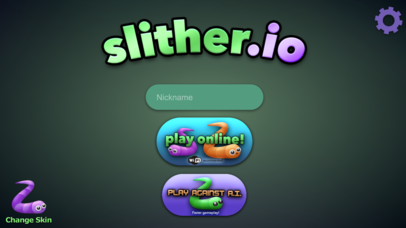 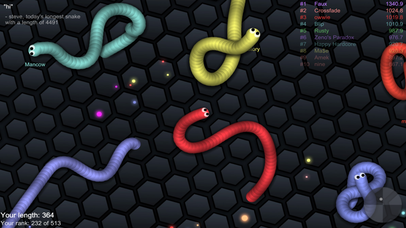 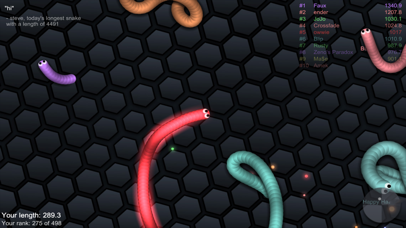 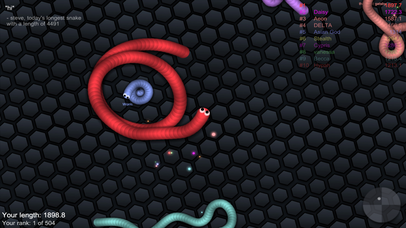 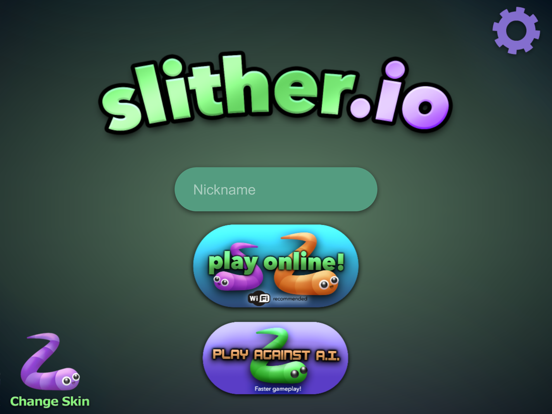 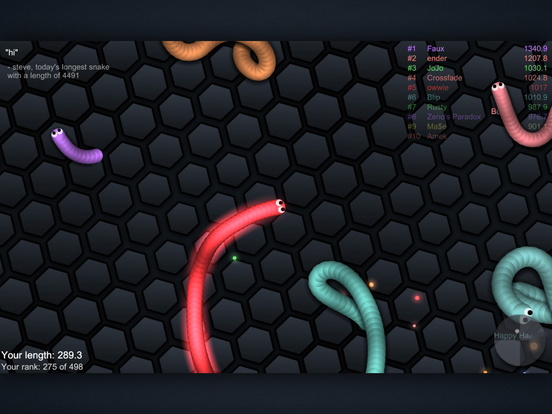 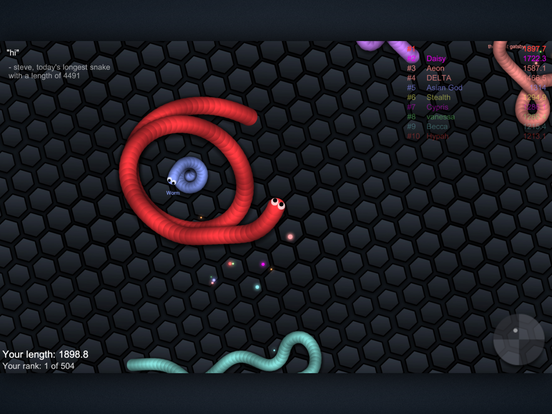 内容提要
Play against other people online! Can you become the longest slither of the day?

In slither.io, even if you´re tiny, you have a chance to win. If you´re skilled or lucky, you can swerve in front of a much larger player to defeat them!